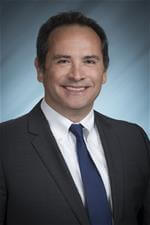 Dr. Edward Stolarski is a board-certified orthopedic surgeon with advanced training and interest in minimally invasive hip and knee replacements, as well as complex revisions. Dr. Stolarski also welcomes those who have had their joints replaced and are now having problems. He enjoys the complexity and challenges of problematic joint replacements.

Dr. Stolarski completed his ACGME-accredited adult reconstruction fellowship at the University of Pennsylvania under the mentorship of Drs. Paul Lotke, Jonathan Garino, and Charles Nelson. He previously practiced at the Cleveland Clinic where he played a large role in the development of their joint program.

In addition, Dr. Stolarski was voted the 2007 Physician of the Year at Doctor’s Hospital of Sarasota. In October 2010, Dr. Stolarski was appointed to a two-year term as a member of the American Academy of Orthopaedic Surgeons Adult Reconstruction-Hip Program Subcommittee. Dr. Stolarski has been named a Top Doctor by Sarasota Magazine from 2018 - 2021.

Dr. Stolarski is an industry leader and developer of new approaches to joint replacement, allowing quicker rehabilitation and shorter hospital stays. With his interest in research and the advancement of the treatment of arthritis, Dr. Stolarski keeps abreast of new developments such as computer/image-guided joint replacement systems. He has published articles and textbook chapters in the orthopedic literature.

Note: New patients that would require traveling more than 100 miles to see Dr. Stolarski may have their X-rays and history reviewed in advance of an appointment at no charge. To request this service, please email us at review@kwoc.net

Dr. Stolarski in the News:

SNN reported on Dr. Stolarski in their story "Would You Have Hip Replacement Surgery While You Are Awake?"

For YouTube videos of Dr. Stolarski being interviewed on TV about medical tourism and joint replacements:

Dr. Stolarski was featured on ABC News. He performed a hip replacement on Linda Carson, a local news anchor. 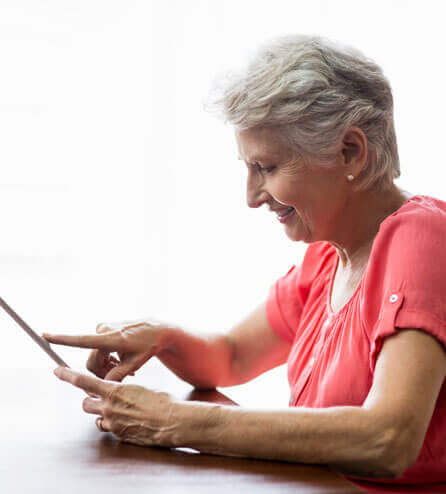